PAPIs.io 2014: Behind the scenes with a Predictive API

I gave a talk at in Barcelona at the PAPIs.io 2014 Predictive APIs conference last November.

At this conference, I ran into Misha Bilenko, who told me that this then-unnamed approach was commonly-used and frequently-reinvented in the AdTech industry and that he really should write it up. He then went on to name it "Distributed Robust Algorithm for Count-based Learning" or DRACuLa for short (in 2015). Here's a nice video where he sums it up. 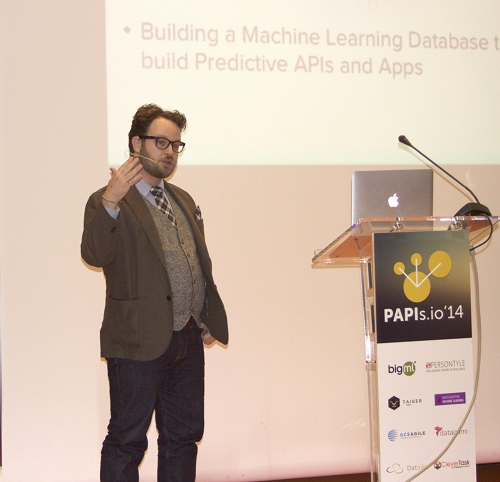