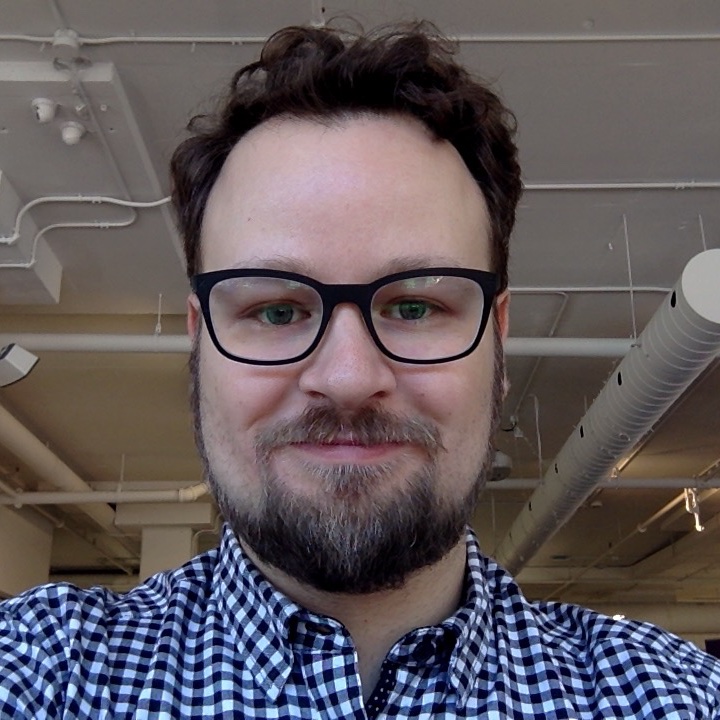 I have a Rancilio Silvia home espresso machine, to which I added an Arduino microcontroller to better control its temperature and to be able to turn it on and off with my iPhone. 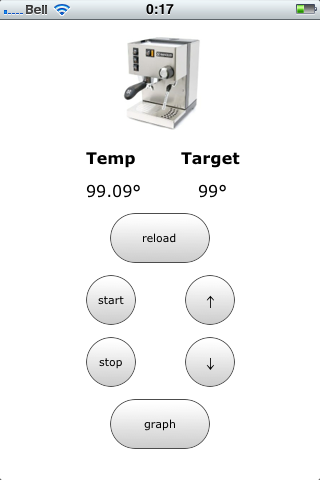 
So I finally got around to working on my Silvia Mod Plan, getting all the way to Step 5! The video above is a demo of the setup I have to show a real-time graph on my iPad of the boiler temperature in the Silvia. 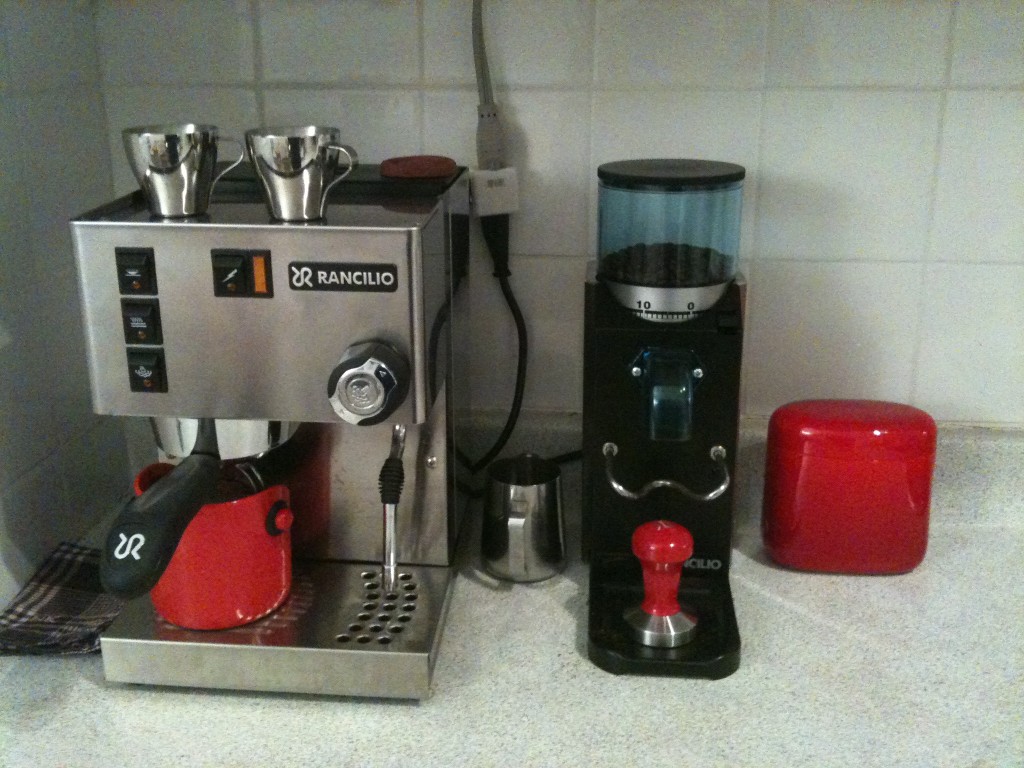